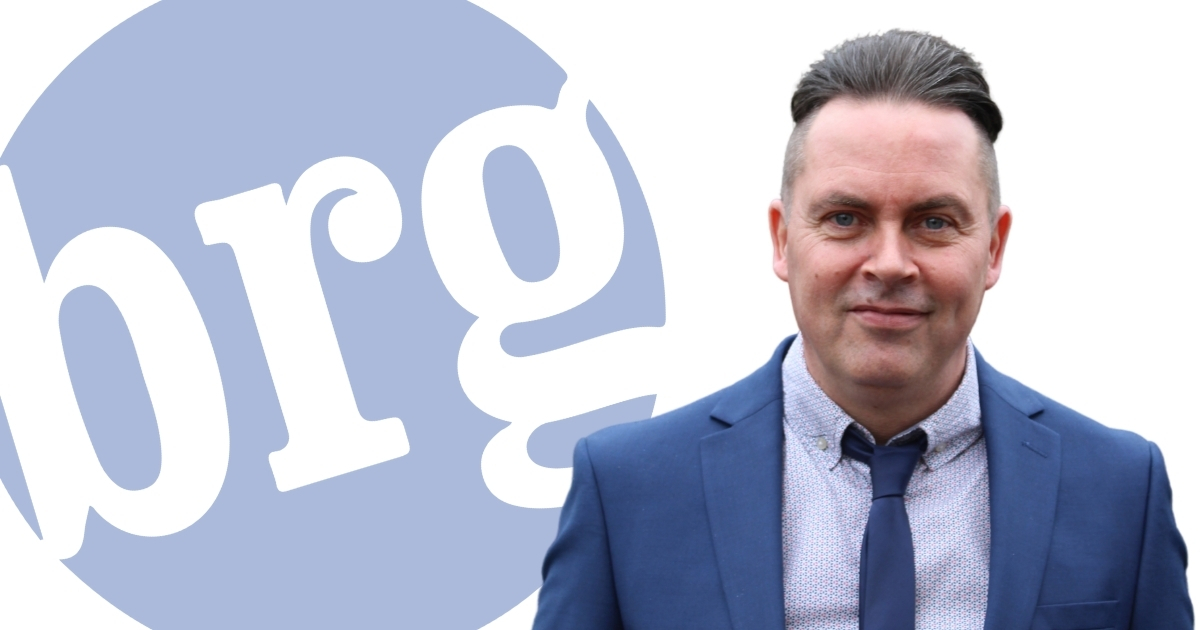 Berry Recruitment warns of a potential ‘flight from London’ due to increased pay rates being standardised across the country.

Lee Gamble, managing director of Berry Recruitment, said many people in the south-east could relocate in order to secure a higher standard of living.

He said that some national companies have decided that all staff should be paid the same – whether they live in London or Darlington.

With the cost of living so much cheaper outside the south-east it could lead to an exodus of the low paid.

Lee said: “There is a candidate shortage across the country so workers are in demand everywhere.

“Some big employers have decided to increase their rates to the same amount everywhere.

“What were minimum wage jobs are now paying much more – in fact we are seeing the London living wage – and above – being offered in all regions.

“Workers are realising now that if they move from the south-east they could still find work and they’d be on the same pay, meaning they’d have more money because the cost of living is lower.

“We are seeing this in many sectors including hospitality and catering, construction, blue collar, white collar, driving and warehouse work.

“Anyone in London and the commuter towns around it will be paying much more for rent, mortgages, beer and many other products and services than those living to the west or north.

“For example, someone in Darlington will be paying less than half the rent of someone in Waltham Cross in London – often for a much bigger property.

“And if they are earning the same money for the same job they will be massively better off by relocating.

“There is no sign of the candidate shortage easing so workers really do have the opportunity to become wealthier.

“We have also seen during the pandemic that many workers are realising that they are happier working fewer hours.

“So if they move from the south-east they can work less but lose nothing in terms of standard of living.

“What this means for the south-east is an even greater candidate shortage, especially in the lower paid jobs.”