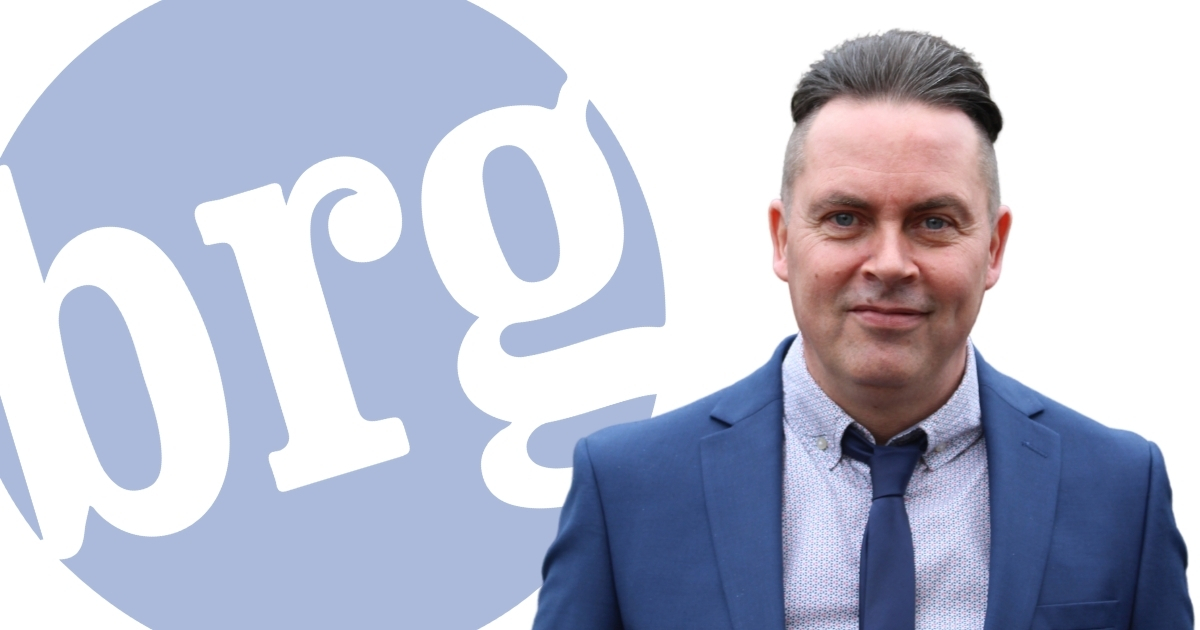 The construction sector is facing a crisis because of a lack of workers – but it means wages are soaring, according to a leading recruiter.

Berry Recruitment, whose Southampton branch also has an industry training centre, said that some companies are having to temporarily close because of the shortage.

With a lack of materials and drivers as well as the ‘pingdemic’ keeping some people at home the problem has been greatly exacerbated.

However, it does mean that wages for workers are going up.

The pandemic has led to a spike in demand for construction staff; some building projects that were mothballed have now resumed and many homeowners are adding extensions rather than moving.

Lee Gamble, managing director of Berry Recruitment, which works from nearly 40 locations around the country, said: “Construction firms are really struggling for staff.

“Labourers and all types of tradesmen are in short supply and new projects are being delayed because of it.

“Some companies are having to close temporarily because they simply have no workers available.

“For the lowest paid it means improved wages, but prices of materials are also going up and this could affect inflation.

“Many foreign workers who went home during the pandemic are unable to return or have found other work and they are the ones who have sustained the industry for years.

“Add to that the ‘pingdemic’ with staff isolating and it’s easy to understand why there is such a shortage.

“Furthermore, a building boom is underway because projects delayed due to lockdowns are resuming and homeowners who have saved money during the pandemic are adding loft conversions and extensions. It is a perfect storm.

“We need school leavers and those coming off furlough to enter the industry in order to keep it going.

“Our specialist construction training centre in Southampton is seeing more people through its doors, but not enough.

“The situation is the same across the country and it will continue to struggle unless we get more workers into construction.”