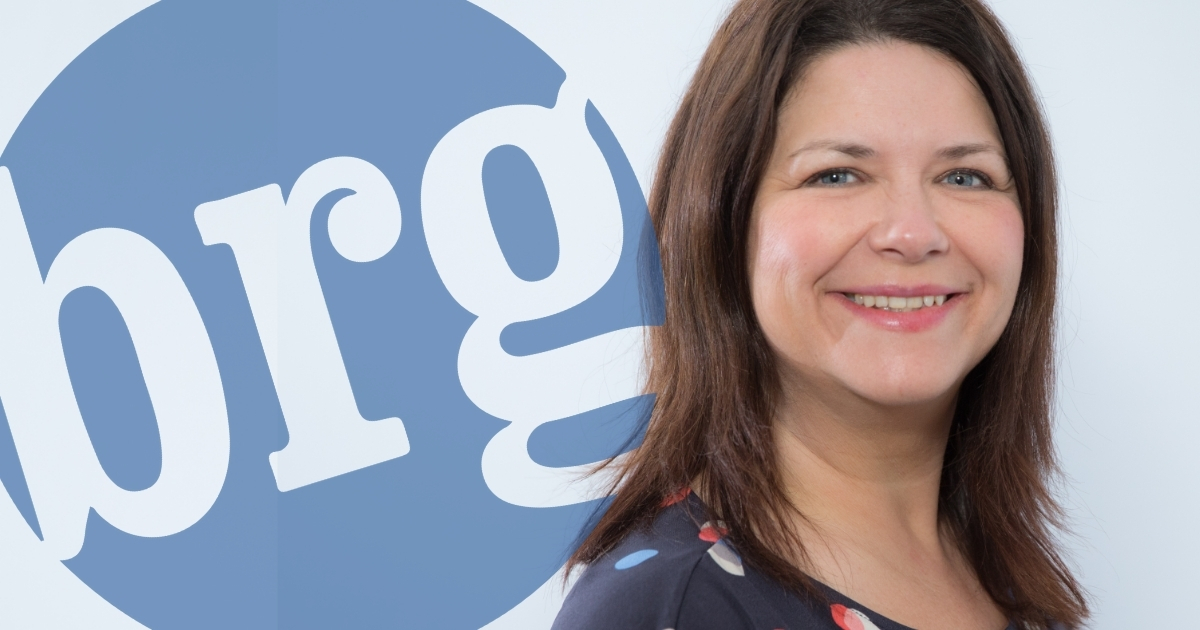 There is a huge shortage of drivers of all types and it is forcing wages up, according to a leading recruitment agency.

Wild Recruitment said the simple truth of supply and demand means businesses are paying more to secure workers who are good behind the wheel.

With so much more business being done online, deliveries have increased but with many EU drivers still in their home countries unable to return there is a growing shortage.

From HGV to van drivers, the situation is the same and ultimately it could impact on the local economy.

Logistics UK has said that around 80,000 logistics workers have returned to the EU, and there is an existing shortage of HGV drivers of 76,000.

Michelle Stewart, Managing Director, said: “The wages for drivers have been rising and if the shortages remain they will continue to do so.

“It depends on the type of driving role how much the pay has gone up by, but we’ve increased it a number of times over the last year.

“At the start of the pandemic there were lots of van drivers around but these have dried up for a whole variety of reasons.

“There is a national shortage of more than 100,000 lorry drivers and we are feeling it acutely here and there is a real danger of goods not being delivered.

“One reason behind the shortage is foreign workers being unable to travel here due to Covid restrictions.

“Others foreign workers, having been in their home countries since the pandemic struck, have found different jobs.

“We have lots of people still on furlough and we are hoping that when the scheme ends they might look at driving as an option.

“This could be important because it will be in the run-up to Christmas when demand will soar even further.

“There are lots of roles available including weekend and part time work for every type of driver.

“Many people are unaware that driving wages have risen and the work might well be better paid than their current employment.

“Another thing people don’t often realise is how HGV driving is easier now than it used to be.

“With power steering, automatic gears and hydraulic workings operated at the push of a button the physical nature of the job is not what it was.

“And with flexible working hours and home-from-home comforts that are now available in the cab the driving role is different from the way it is perceived.

“It’s hard to recall any time when a particular sector has been so lacking in workers.”

Wild Recruitment is part of Berry Recruitment Group (BRG), which works from nearly 40 locations across England and Wales.