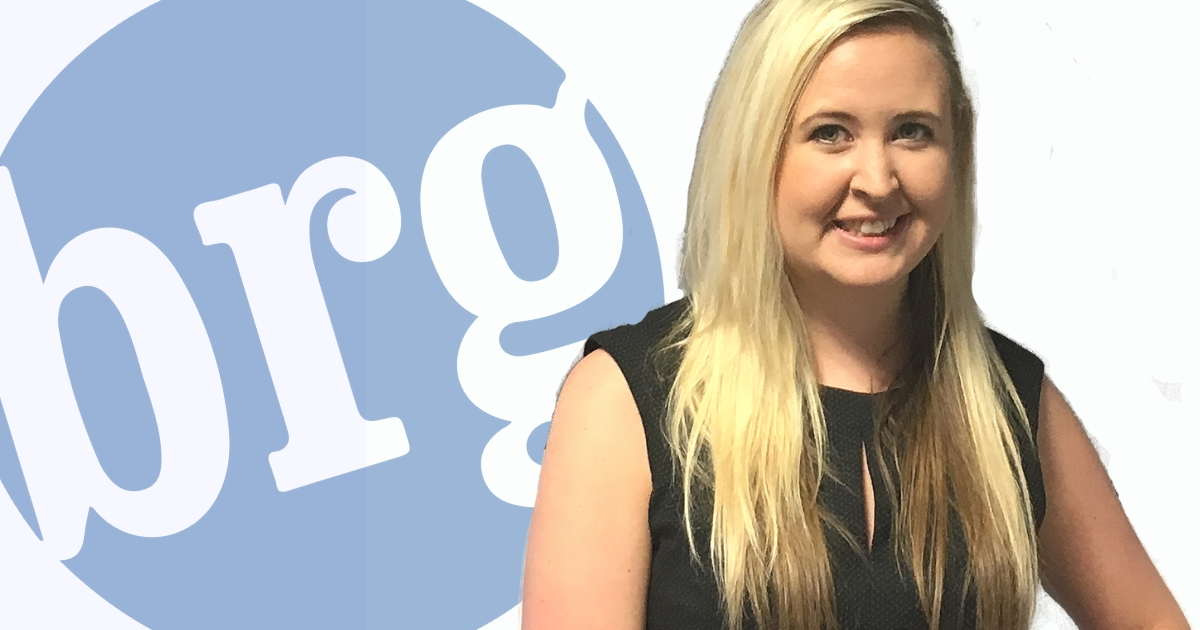 A leading recruitment business in South Wales has said the abolition of tolls on the two bridges has increased job applications by around 30 per cent.

Berry Recruitment, based in Cardiff, campaigned for the charges to be scrapped and is now benefiting from the increased traffic. Previously, the recruitment business saw almost no applications from the Bristol conurbation but now that has all changed. And with the crossing now free, the recruiter is also sending candidates from west to east for roles in and around Bristol.
The tolls were finally axed on December 17 last year having been in place since the Severn Bridge opened in 1966. The Prince of Wales crossing was opened 30 years later.
Berry Recruitment manager Stacey Bullock said the increase in applications was the same in all the areas they recruit in: office and professional, industrial, hospitality and catering, and care work. She said: “With a lack of candidates in South Wales we knew that if the crossing were free it would attract more workers.
“We have opportunities across the whole of south Wales not just in and around Cardiff. We regularly fill roles in Newport, Port Talbot, Swansea, Neath, Llanelli and everywhere in between.
“Now around 30 per cent of applicants for jobs in South Wales come from the Bristol area. Previously almost no one came across.
“The charges were costing people around £30 a week, which was around £120 to £150 a month or nearly £2,000 a year, so it is clear why it was putting people off.
“There is also more movement the other way and we have jobs in and around Bristol that are attracting some from South Wales.
“While things have improved, the traffic situation is still problematic, especially on the M4 through the Brynglas Tunnels.
“Hopefully the authorities will see what benefits there are with the abolition of the tolls and will invest to improve access between the two sides of the River Severn.”
Latterly the toll was priced at £5.60 for cars, having come down from £6.70. The abolition of the charges is expected to benefit the Welsh economy by £100m a year.
Berry Recruitment is part of Berry Recruitment Group (BRG) which operates from 35 locations in England and Wales and had a turnover of almost £70m last year.