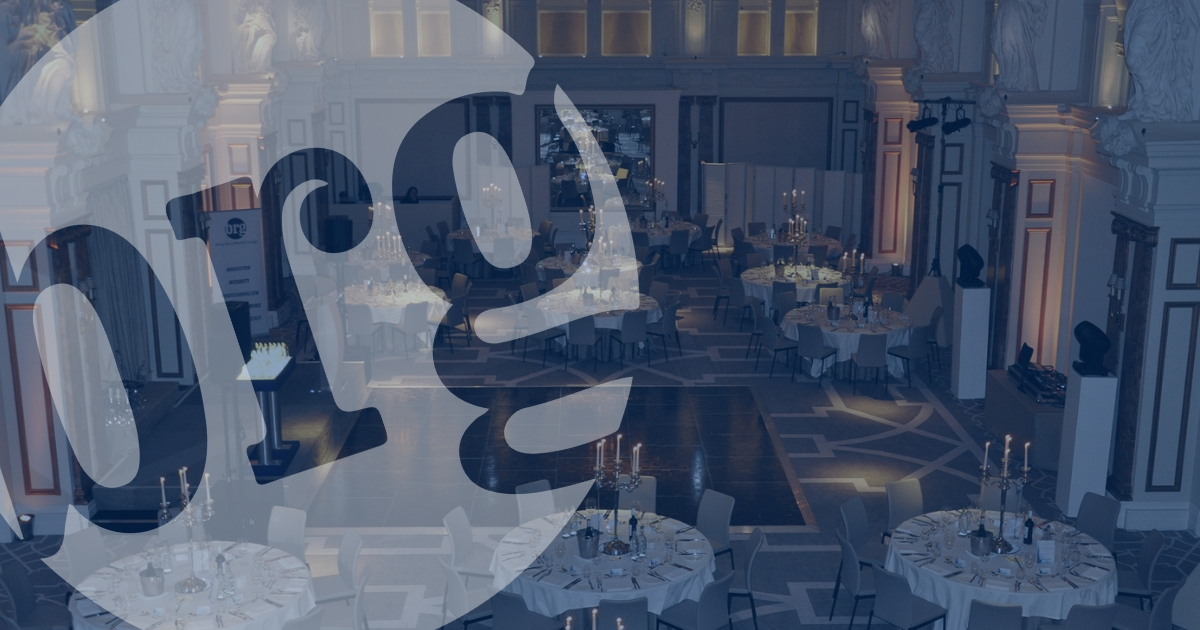 Berry Recruitment Group (BRG) celebrated another year’s success at its annual awards ceremony which was held at the Kimpton Fitzroy Hotel in London.

Almost 200 of its staff from its 35 locations across the country gathered at the iconic venue and heard how the group’s turnover has risen to a touch under £70m.

BRG has three brands; Berry Recruitment, Wild Recruitment and Wild Berry Associates. It has made two acquisitions since last autumn and continues to grow organically.

The winners – 84 per cent of whom were women – took to the stage to receive their awards from Chairman Tony Berry. MD of the group, Chris Chown, addressed the room and told them on International Women’s Day that the hotel was on the site where famous suffragette Emmeline Pankhurst once lived.

He added: “As a business we need to embrace diversity and inclusion at all levels – not only internally but also in educating our clients.

“Companies which embrace diversity are much more likely to financially outperform their industry’s national average.” He continued: “While we are all aware of the general business climate, the fact remains that unemployment is at its lowest since 1975.

“Research has shown that 80 per cent of businesses believe they will maintain or increase both their permanent and temporary headcount over the next year.

“Clients still say that their biggest concern is finding the right candidates.

“As a board we really value our staff – and we should value ourselves and our excellent service to customers.

“As a group we need to focus on clients, candidates and our own consultants.”