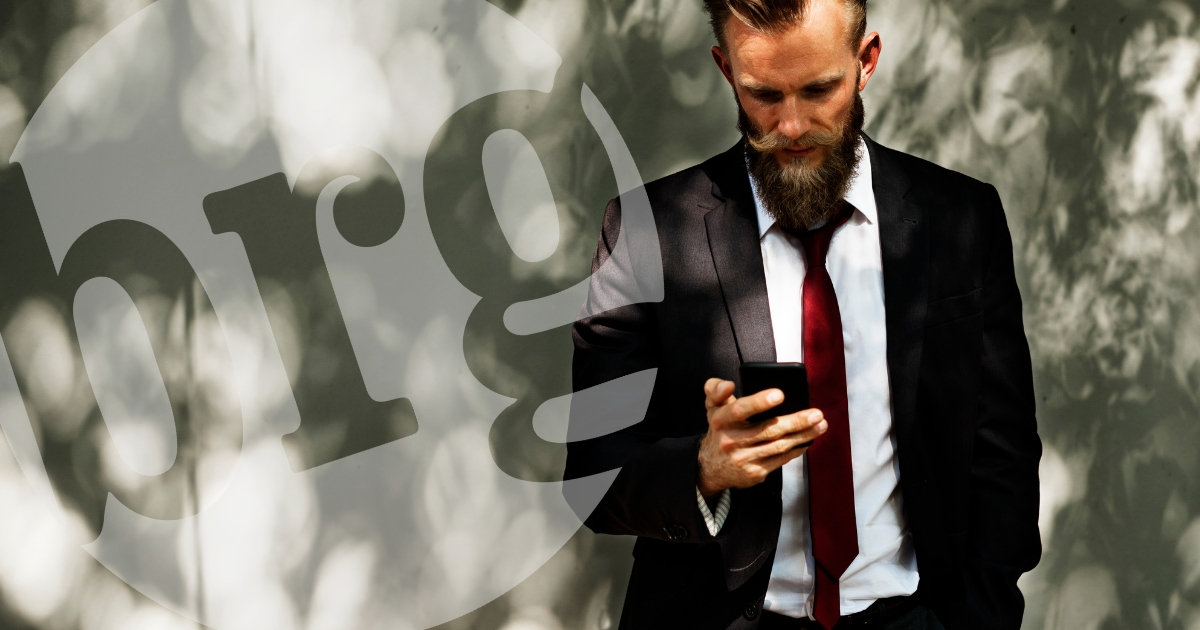 The wearing of ties at work and even for job interviews could be on the way out, according to a leading recruitment business.

Berry Recruitment Group (BRG), which operates from 35 locations across the country, said the trend has accelerated in the last year. And it is not only blue collar workers who are ditching the clothing for interviews; more people seeking management roles are going sans tie.

Apart from reasons of fashion, BRG says that the lack of workers in many areas means it is the candidate, not the employer, who holds the cards. It said that particularly in areas of skills shortage, employers have more important things to think about than whether a top button is undone.

BRG has done some internal polling among its more than 200 consultants who are changing their advice depending on the employer. Once, all candidates were advised to wear ties to interviews as a default position, but now that is not the case.

Chris Chown, managing director of Berry Recruitment Group, who wears a tie, said: “There was a time when pretty much everyone would attend an interview with a tie on – certainly for any management roles.

“But that is changing quickly and quite often the interviewers don’t wear ties either, and in their businesses no one wears a tie.

“We always interview candidates ourselves, face-to-face, and have seen the changing attire at first hand.

“Our consultants also advise their candidates about what to say and wear in interviews and if they know that the company they are applying for has a more relaxed attitude to ties they will explain this.

“As well as candidates being more confident because they are in demand, there are famous businessmen who don’t wear ties and this also influences people.

“When entrepreneurs such as Richard Branson actively shun the tie then of course this will influence those who aspire to be as successful as he is.

“There is also a generational divide, with the older candidates far more likely to dress formally than the younger ones.

“It is of course perfectly possible to not wear a tie and still dress smartly, but turning up in shorts and flip flops is unlikely to endear a candidate to anyone.

“In the same way that the top hat has disappeared from everyday attire, so might the tie.

“And while for some positions a tie is still expected, the trend is certainly heading one way.

“We have branches across the country, from Cornwall to Darlington, and the feedback is the same.

“There are also far more jobs in the growing digital sector where companies have a deliberately relaxed dress codes in order to attract the best candidates.

“Our advice, however, is that if there is any doubt then wearing a tie is the safest option.

“Our internal polling and a Twitter poll we put out has suggested that the formal wearing of ties is no longer de rigueur.

“We have also noticed how interviewers will now almost always overlook tattoos – unless the art is offensive or across someone’s face when they are applying for a public facing role.

“Not too long ago a visible tattoo would preclude people from a number of positions.

“Generally the most important thing is for employers to establish a diverse workforce and to be totally open-minded when recruiting.”