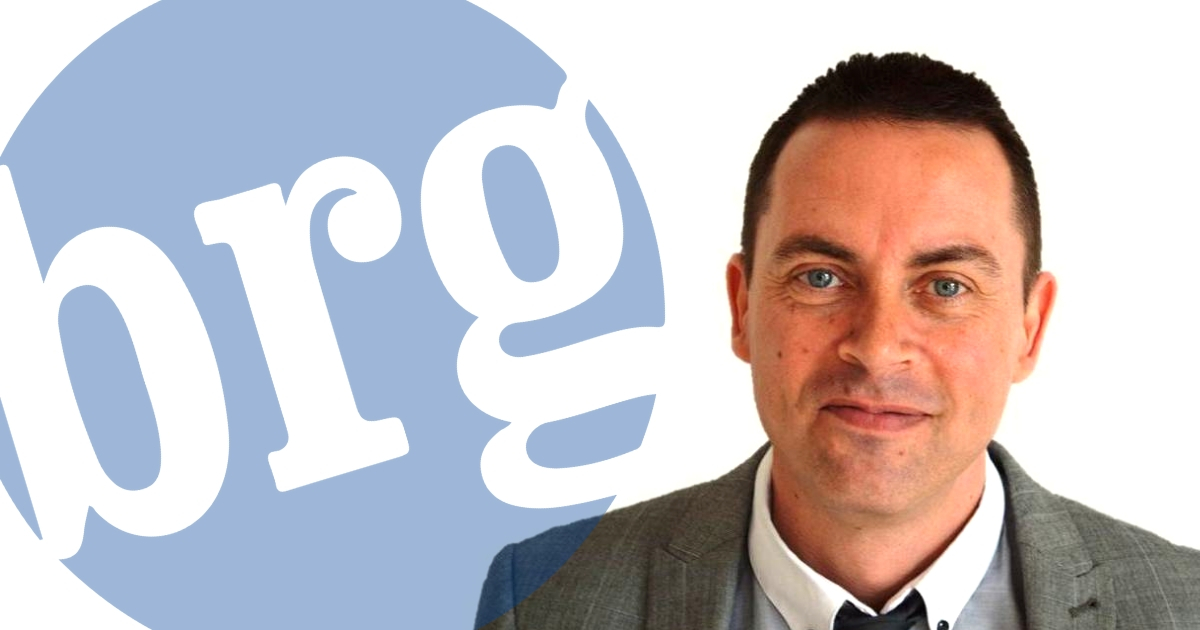 Due to the number of people returning Christmas presents, temporary workers will remain in demand throughout January, a leading recruiter has said.

Typically around 25-30 percent of items bought online are sent back, and this is likely to rise in the new year.

Berry Recruitment, which works from nearly 40 branches across England and Wales, said various roles are required to deal with returns.

It also means the predicted drop in employment rates expected in January could be delayed.

Lee Gamble, managing director of Berry Recruitment, said the return journey of an internet-purchased item is far more complicated than the outward journey.

Staff are required to open and sort through everything that’s returned and decide if products can be offered again as new.

If not they might be available for other retailers to offer over other platforms, as seconds.

And every journey an item takes requires a driver to move it around.

Lee said: “Most goods bought from online retailers are not returned to them but go to holding areas to be sorted.

“They can be moved between three or four locations before ultimately being shipped again to a new customer.

“It really is a logistical nightmare for retailers and it is not helped when some people order the same thing in various sizes or colours then just send back the ones that don’t fit or they don’t like.

“It means a lot of temporary staff are required in a variety of roles in warehouses and distribution centres.

“The trend requires admin staff to complete the paperwork and drivers to move the goods around.

“The job is harder than usual because many items have to be sanitised when opened and left for a period of time before they can be processed.

“I believe the same volume of staff will be needed after Christmas as before. We have a record number of workers out at the moment and I anticipate they’ll be busy through January.

“More internet purchases have been made this year than ever before and new customers have started buying online.

“I think the percentage of returns will increase so the number of jobs will remain high.

“It is good news for those who need employment in the new year but how long it will go on for we don’t know.