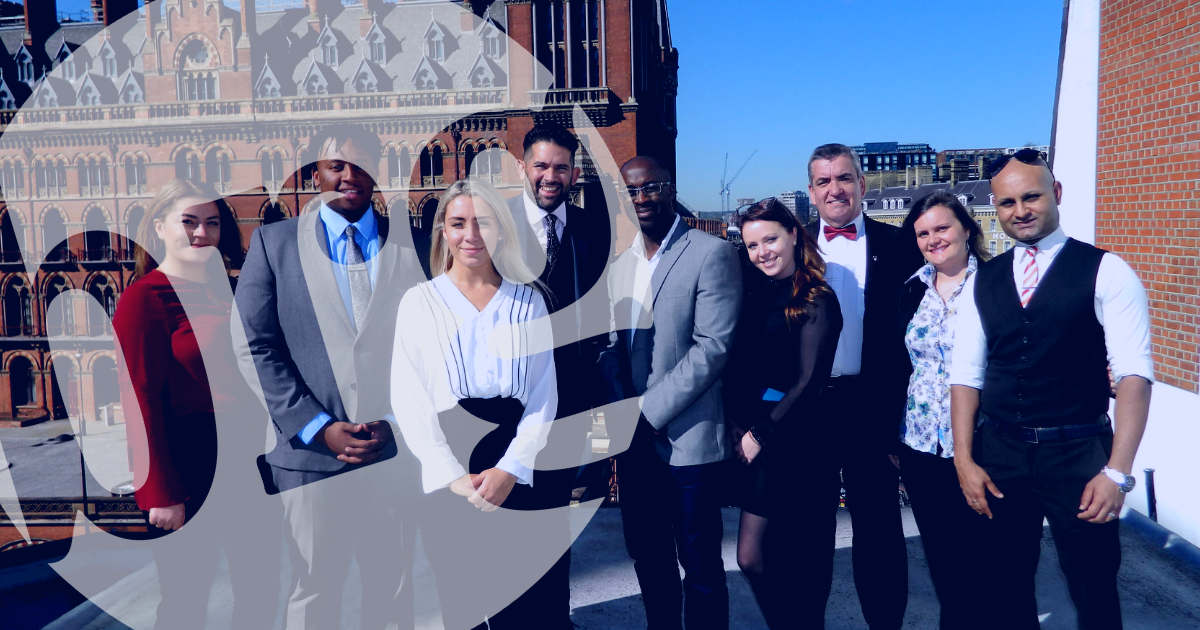 Berry Recruitment has rebranded its Express Rail Services branch after it expanded into other sectors.

The national recruiter has also installed Ben Moss as manager of the London operation based at King’s Cross, which now trades as ‘Berry Recruitment’.

Previously the team there just recruited for the rail sector, but demand from clients led to it adding other divisions.

Now it recruits in office and professional, telecoms, IT and catering and hospitality.

Berry Recruitment Group (BRG) acquired Express Rail Services in 2014 into which it later incorporated its other rail brand, Mainline Resourcing.

However, it has now moved into new, refurbished offices and expanded its team to encourage further growth.

New manger Ben, who works under regional director Debbie Dowling, said: “We’ve added three more consultants and have a team of ten at the branch.

“Recruiting for the rail sector was going well and we keep adding new contracts, but clients also kept asking us for staff in other roles.

“It made sense to expand, add new divisions and supply what our clients were increasingly asking for.

“We have a large pool of talent to draw from and belonging to a company with so many branches means there is plenty of assistance and expertise we can use.”

Lee Gamble, managing director of Berry Recruitment, said: “Ben has previously worked for us at our Ilford branch and has recent experience working in Dubai.

“He was the perfect fit for the business as we made the decision to rebrand and expand the core role of the team.

“With its vast pool of available talent and the demand from other sectors we believe Berry Recruitment in King’s Cross has the potential for rapid growth.”

BRG works from 37 locations across the UK, employs well in excess of 200 people, and last year achieved close to £66m turnover.