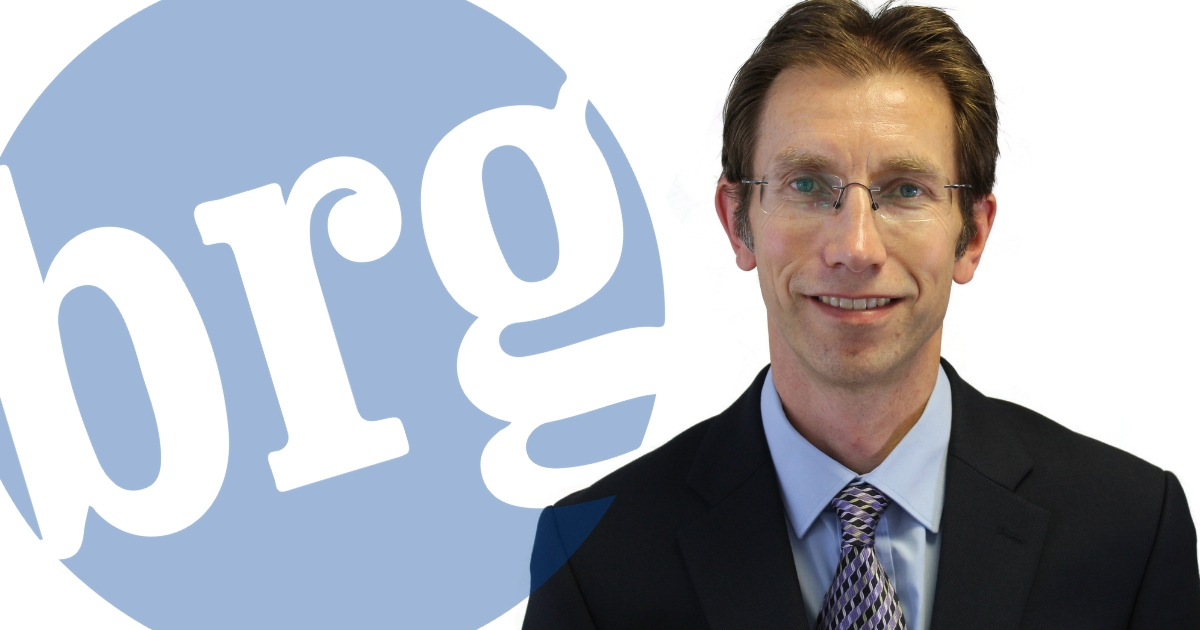 A leading recruitment group is urging EU nationals to apply for ‘settled status’, which they say is easy and almost certain to succeed.

Berry Recruitment Group (BRG), which works from almost 40 locations across the country, said around a million have yet to register.

By the end of this year, existing residence documents for EU citizens could be out of date.

But achieving settled status, which is a free process through the EU Settlement Scheme, means they will be able to continue as they are.

BRG is also urging employers to encourage their EU nationals to apply so the country has enough workers, particularly in areas such as warehousing, manufacturing, catering, driving and office roles.

Spencer Berry, BRG’s business development director, said: “I have witnessed this process because my wife Lena is a Swedish national and she applied and gained settled status very quickly.

“Foreign workers are crucial for our whole economy and EU workers make up about seven per cent of the UK workforce.

“The vast majority of those who apply are successful and with Brexit now certain there is no reason to delay.

“Recruiters depend on foreign workers for both temporary and permanent positions – and particularly for many mid- and low-skilled areas.

“If there is a deal with the EU then there is a chance that the end-of-year deadline will be extended, but we would encourage people to apply now.

“Our staff are aware of the situation and are in close contact with our EU nationals, encouraging them to start the process.

“With record numbers of people in work the country needs its international workforce to fill all the available jobs and keep the economy moving.”

Details of the EU Settlement Scheme can be found on the government website.

Research by the AIRE Centre, a legal charity specialising in European law, said the success rate of applications for settled status was more than 99.9%.