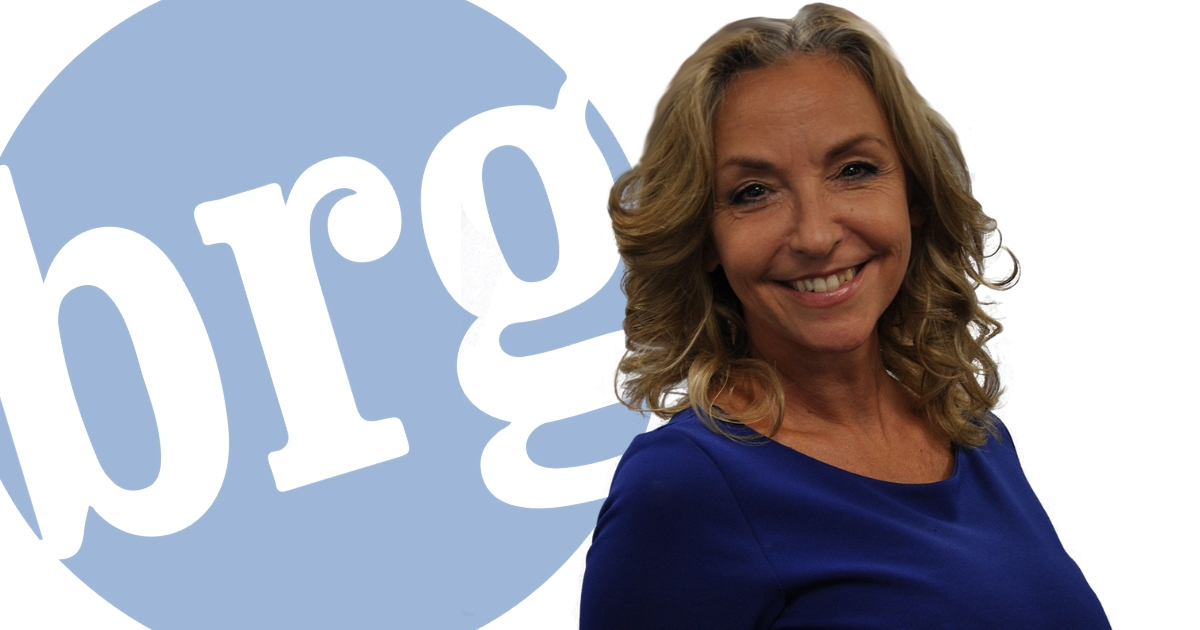 Berry Recruitment has appointed Jacqueline Starkey as area manager for its Solent region, which incorporates all its branches in Southampton and Gosport. The highly experienced industry professional will oversee growth of the businesses that recruit for both permanent and temporary positions.

Jacqueline is from Poole in Dorset, where Berry Recruitment Group (BRG) has a Wild Recruitment branch, and sees huge potential in the Southampton and Gosport conurbations. She will be working under regional director Angela Milne and ultimately Berry Recruitment managing director Lee Gamble.

The branches mainly target the commercial, technical and industrial sectors and are also looking for new consultants.

Jacqueline said: “I have been in the industry for some years and have run my own business.

“Berry Recruitment Group is a company I have admired from a distance and I have noted its growth in the south-central region.

“I am very much looking forward to having the opportunity to lead the talented teams in Southampton and Gosport.

“Although a large group, BRG is family-owned and as such does things in a way that large, faceless entities often don’t.

“This is one of the reasons why the group is so successful and growing across the country.”

The Southampton and Gosport branches are typically placing candidates in technical engineering roles, office and factory-based jobs as well as filling driving contracts.

Angela said: “Bringing in such an experienced, highly-regarded professional such as Jacqueline is vital for our future.

“Being recruiters, we of course take great care when adding to our own staff and this appointment is already paying dividends.”

BRG is enjoying rapid growth and works from nearly 40 locations across England and Wales.

The multi-disciplinary recruiter employs more than 200 people and achieved close to £69m turnover in 2018.