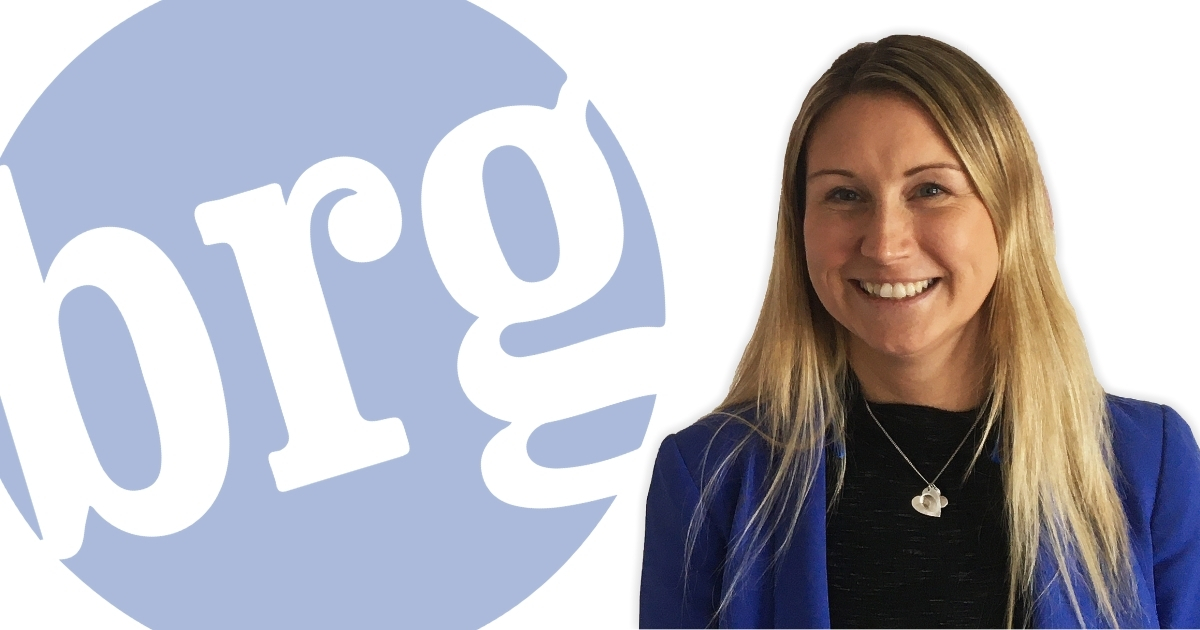 Berry Recruitment has appointed Rebecca Hilling as regional manager for the South West – overseeing branches in Cornwall, Devon and Wales.

The experienced consultant has been with the group since it took over the company she worked for in 2010.

She oversaw the branch’s move from Falmouth to Truro and its expansion to cover the whole of Cornwall.

After a year of lockdowns and Covid restrictions in which the business prospered by supplying temporary workers across numerous sectors, she has been promoted.

Succeeding her in Truro is Katy Thomas who has worked her way up the branch after starting as a resource consultant.

And Ella Arnold, who has eight years in recruitment management, has been appointed to take on the Exeter branch.

Rebecca said: “My aim is to develop the three branches and add staff as we grow.

“Hopefully we will then be able to launch new branches and really establish ourselves across the South West and South Wales.

“We recruit mainly temporary workers for driving jobs, warehouse, factory and cleaning roles as well as office-based jobs, construction, hospitality and catering with some tech and IT roles too.

“Permanent placements have also done well, especially in the office and professional sectors.

“We had to adapt massively throughout the pandemic but our consultants have been superb throughout and the group has given us huge support, both practical and in terms of positivity.

“It is a great responsibility to take on the new role but with the teams in place and lockdown looking like it might be coming to an end there is a real sense of optimism.”

Lee Gamble, managing director of Berry Recruitment, said: “Rebecca has shown over the last decade how capable she is, moving from a consultant role to a managerial role.

“When we were looking for someone to oversee the South West, Rebecca was the best choice.

“We have great teams in our three branches and I’m confident that we will see continued growth.”